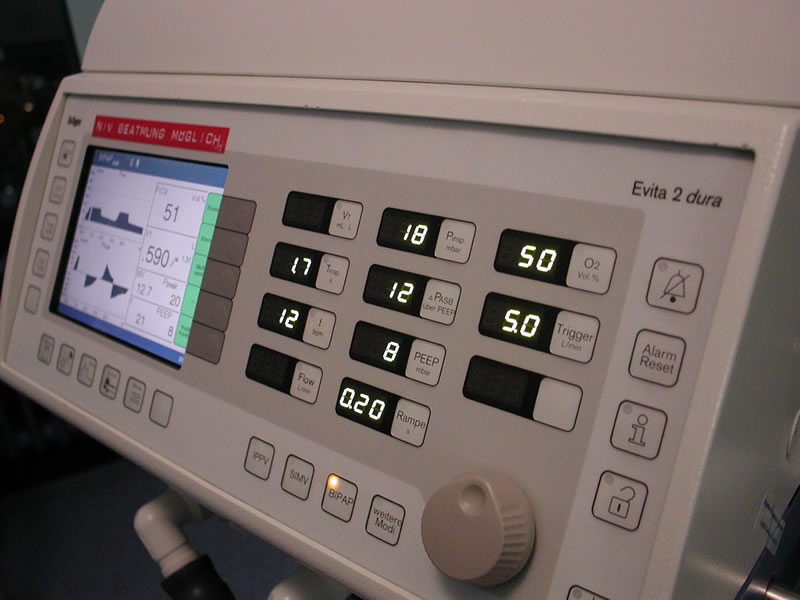 N Engl J Med. 2000 May 4;342(18):1301-8. [free full text]
—
Acute respiratory distress syndrome (ARDS) is an inflammatory and highly morbid lung injury found in many critically ill patients. In the 1990s, it was hypothesized that overdistention of aerated lung volumes and elevated airway pressures might contribute to the severity of ARDS, and indeed some work in animal models supported this theory. Prior to the ARDSNet study, four randomized trials had been conducted to investigate the possible protective effect of ventilation with lower tidal volumes, but their results were conflicting.