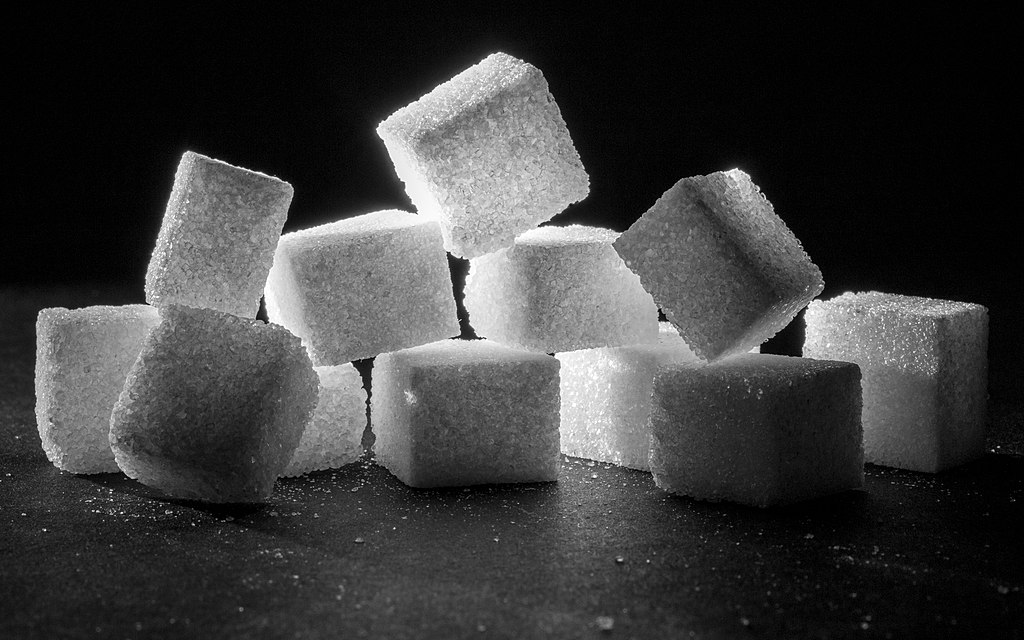 On the wards we often hear 180 mg/dL used as the upper limit of acceptable for blood glucose with the understanding that tighter glucose control in inpatients can lead to more harm than benefit. The relevant evidence base comes from ICU populations, with scant direct data in non-ICU patients. The 2009 NICE-SUGAR study is the largest and best among this evidence base.

In conclusion, intensive glucose control increases mortality in ICU patients. The fact that only 20% of these patients had diabetes mellitus suggests that much of the hyperglycemia treated in this study (97% of intensive group received insulin, 69% of conventional) was from stress, critical illness, and corticosteroid use. For ICU patients, intensive insulin therapy is clearly harmful, but the ideal target glucose range remains controversial and by expert opinion appears to be 140-180. For non-ICU inpatients with or without diabetes mellitus, the ideal glucose target is also unclear – the ADA recommends 140-180, and the Endocrine Society recommends a pre-meal target of < 140 and random levels < 180.