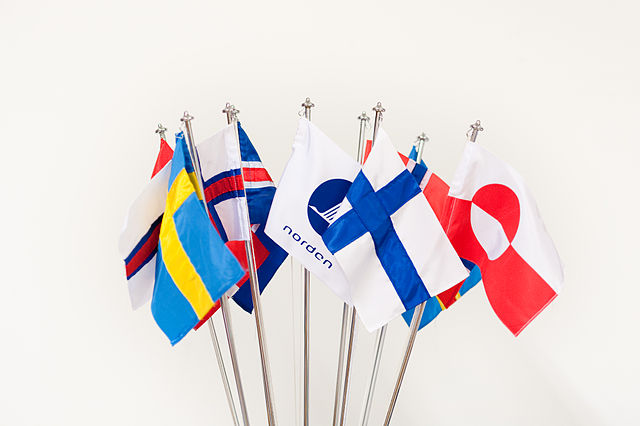 In conclusion, simvastatin therapy reduced mortality in patients with known CAD and hypercholesterolemia via reduction of major coronary events. This was a large, well-designed, double-blind RCT that ushered in the era of widespread statin use for secondary, and eventually, primary prevention of ASCVD. For further information about modern guidelines for the use of statins, please see the 2018 “ACC/AHA Multisociety Guideline on the Management of Blood Cholesterol” and the 2016 USPSTF guideline “Statin use for the Primary Prevention of Cardiovascular Disease in Adults: Preventive Medication”.